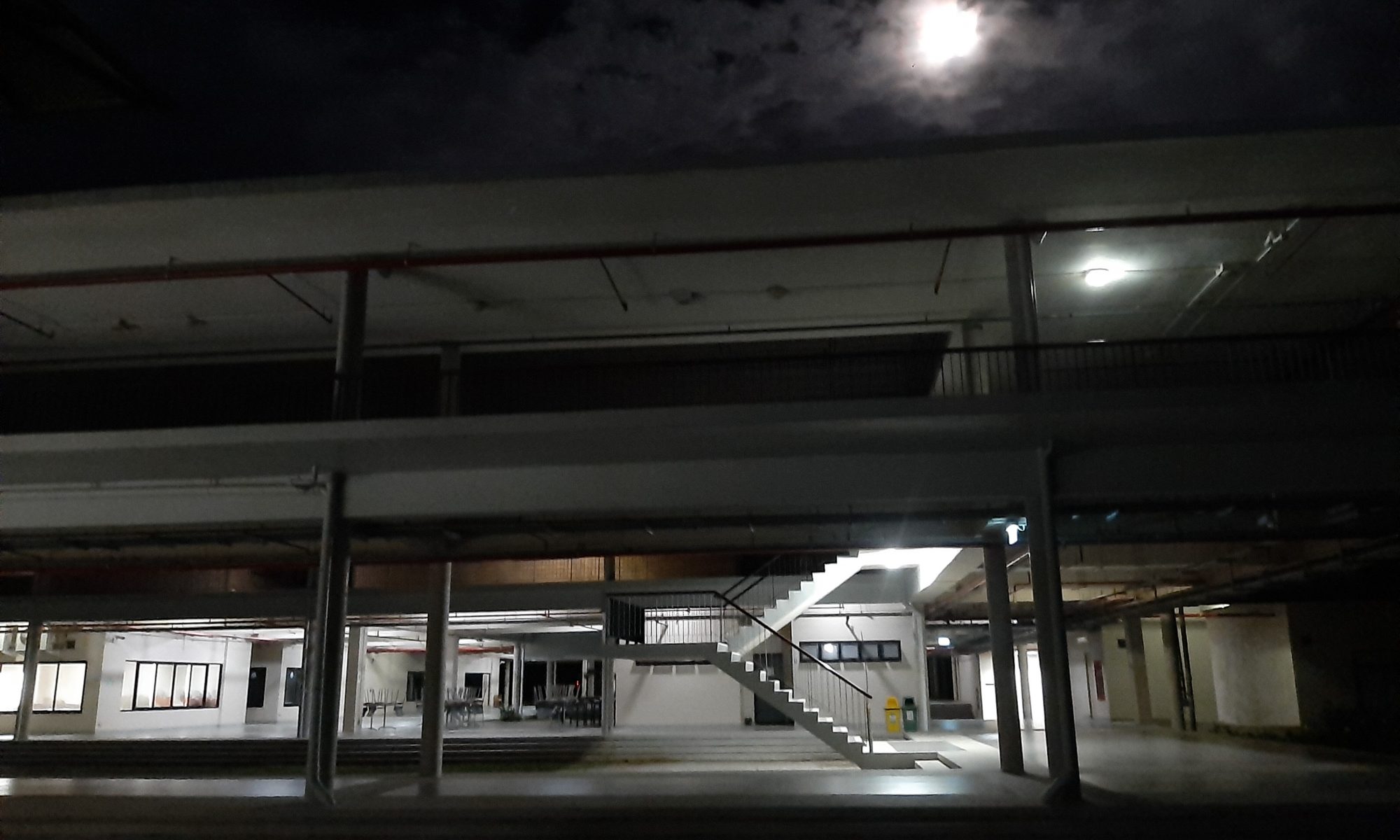 Centre for Theoretical Physics and Natural Philosophy “Nakhonsawan Studiorum for Advanced Studies” (NAS) is a departmental structure under the Office of the President of Mahidol University. NAS locates at the university’s Nakhonsawan campus in Khao Thong Village, Payuha Khiri District, Nakhonsawan, Thailand. The campus is approximately 220 km north of Bangkok.

NAS is a studiorum, that is an academic ecological system of fostering new knowledges and new concepts in descriptions of natural systems or even social systems via the scenario of physics and its theoretical philosophy. Based on concepts of critical reasoning, NAS explores universal aspects of theories for various systems. NAS enjoys asking of what good theories should be like and what should be a central ideas of the “theory of theories”. Not only looking for beautiful theories of nature, NAS as well looks for beautiful nature of theories.  These concepts could sprang from critical and thoughtful observations. NAS visualizes theoretical physics research, not only, as synthesizing  new knowledge but also new views of how we look at theories. At present, NAS’s research areas are:

We use cookies on our website to give you the most relevant experience by remembering your preferences and repeat visits. By clicking “Accept All”, you consent to the use of ALL the cookies. However, you may visit "Cookie Settings" to provide a controlled consent.
Cookie SettingsAccept All
Manage consent

This website uses cookies to improve your experience while you navigate through the website. Out of these, the cookies that are categorized as necessary are stored on your browser as they are essential for the working of basic functionalities of the website. We also use third-party cookies that help us analyze and understand how you use this website. These cookies will be stored in your browser only with your consent. You also have the option to opt-out of these cookies. But opting out of some of these cookies may affect your browsing experience.
Necessary Always Enabled
Necessary cookies are absolutely essential for the website to function properly. These cookies ensure basic functionalities and security features of the website, anonymously.
Functional
Functional cookies help to perform certain functionalities like sharing the content of the website on social media platforms, collect feedbacks, and other third-party features.
Performance
Performance cookies are used to understand and analyze the key performance indexes of the website which helps in delivering a better user experience for the visitors.
Analytics
Analytical cookies are used to understand how visitors interact with the website. These cookies help provide information on metrics the number of visitors, bounce rate, traffic source, etc.
Advertisement
Advertisement cookies are used to provide visitors with relevant ads and marketing campaigns. These cookies track visitors across websites and collect information to provide customized ads.
Others
Other uncategorized cookies are those that are being analyzed and have not been classified into a category as yet.
SAVE & ACCEPT